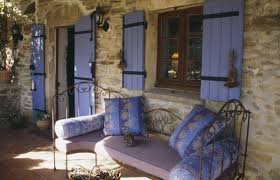 How to Choose the Perfect Exterior Window Shutters

Exterior window shutters come in four basic types: paneled, louvered, board and batton (sometimes called BnB) and Bermuda. They are available in a variety of materials including MDF (medium density fiber), vinyl, synthetic foam, faux wood and wood. Basswood is the most popular wood for shutters.

Raised Panel
Raised panel shutters look similar to doors or kitchen cabinets, with a single or double raised panel. Because they have a low profile, they blend well with almost any style home, including:

Louvered
Louvered shutters have angled slats that allow air and light to pass through. These have a more defined look than the more low-key panel shutters, and work best on homes that are ornate, classical or casual in appearance: 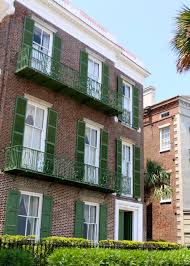 Board and Batten
Board and batten (sometimes you’ll see this referred to as B and B or Bnb) have an Old World and rustic character, thanks to their simple construction. They’re one-to-three boards held together with a thin cross panel, which can go horizontally or at an angle across the shutters. Because these have such a characteristic look, they go best with:

Bahama
Bahama shutters, also known as Bermuda shutters, are louvered shutters, typically fixed at the top of the window (instead of the sides). Used to let in light and air, they also protect homes from storms, and are typically used in tropical regions. They’re beautiful on: 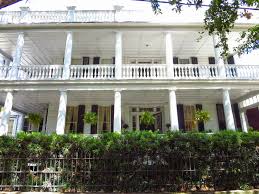 Shutter Hardware
Shutter hardware can be decorative or operable, depending on the installation. Hinges and holdbacks are the most common. Holdbacks are also known as dogs, which are metal (or metal-look) tools that keep the shutter from opening and closing.

Choosing a Durable Shutter
Shutters made of MDF (and typically covered by another material like vinyl) look expensive but cost less than other options like wood. However, they don’t stand up well to water, and over time can swell and sag.

Vinyl shutters, the lowest end of the cost scale, are hollow PVC shutters with unfinished edges, which are covered with end caps. They have a plastic appearance and tend to yellow. Over time, they can be hard to clean. 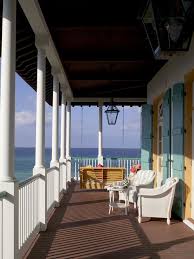 Synthetic foam shutters look like wood but cost less. They are water- and fire-resistant and have excellent insulating qualities. They are heavier than wood and can’t be stained, but they are probably the best option for synthetic shutters.

Faux wood can be used in place of wood, and because of its stiffness, is a good candidate for tall or wide shutters. These cost less than wood and come in a variety of colors and shapes. If poorly made, joints can fail over time.

Basswood is now the most popular wood for shutters, outpacing pine and poplar. These can be painted and stained, and are a light, flexible material that makes them good for a variety of designs. However, they’re not moisture resistant and they cost more than synthetic shutters.

Get Your Fast Cash Offer Today!